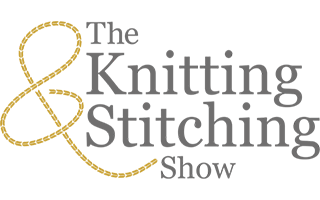 Established in 1987, The Knitting & Stitching Show was launched by an avid stitcher called Karen Elder who was struggling to find supplies on the high street. The first few shows took place at the Rainbow Rooms in Kensington and grew rapidly in scale and popularity. In 1991, the event moved to Alexandra Palace and was taken over by a small company called Creative Exhibitions Ltd.

The K&S event launched in Harrogate in 1994, closely followed by K&S Dublin in 1996. Over a 30-year period, The Knitting & Stitching Shows have grown to become the market leading consumer textiles exhibition in the UK.

K&S offers a winning formula of inspiration, learning and shopping and appeals not only to craft hobbyists, but also to textile artists and professionals. The show was acquired by Upper Street Events in 2012 and then by Immediate Media Co. in 2019, and despite very difficult times during the pandemic, The Knitting & Stitching Shows remain the very best textile and craft shows in the market, bringing a community of creative people together. We look forward to welcoming you to The Knitting & Stitching Shows!